Freeze Fat And Save Time With QuadSculpting and CoolAdvantage

Freeze Fat And Save Time With QuadSculpting and CoolAdvantage

Medical advancements deliver improved results and greater comfort in a shorter treatment time with QuadSculpting and CoolAdvantage by CoolSculpting.

Excess fat is a real issue for many people. Some of the common body areas that people are most affected by are the thighs, hips, tummy, and even the upper arms. While there are many ways to lose that extra bulge including treatments and procedures, liposuction is the most talked about. But not everyone wants to go through the downtime and inconvenience associated with surgery.

Freeze my fat cells away!

Some years ago, a group of Harvard scientists observed that children who ate popsicles had dimples in their cheeks. This was because the popsicles were freezing small pockets of fat. This discovery became the mechanics behind cryolipolysis technology. CoolSculpting was developed back in 2005 utilising this technology.

Approved by the US Food and Drug Administration (US FDA), this non-invasive treatment uses fat freezing devices or applicators. Once carefully applied on a troubled spot marked out by a trained physician, the applicator will use a gentle suction to draw in the area that requires treatment. It then uses cooling technology to freeze only the fat cells. The dead fat cells are subsequently passed out naturally by the body.

Bringing fat reduction to the next level

Over the years, the team behind CoolSculpting started developing new applicators to treat different parts of the body, even our chin area with the CoolMini applicator, and our underarm with the CoolAdvantage Petite.

The CoolAdvantage applicator can be used to treat the abdomen, flank, and inner thighs. It delivers the CoolSculpting cooling process at a lower temperature in nearly half the time compared to previous applicators. It also features an enhanced cup design to enable greater direct tissue contact, which increases patient comfort. There is also the CoolAdvantage Plus, a larger version of the CoolAdvantage, which treats belly bulges in the lower abdomen. 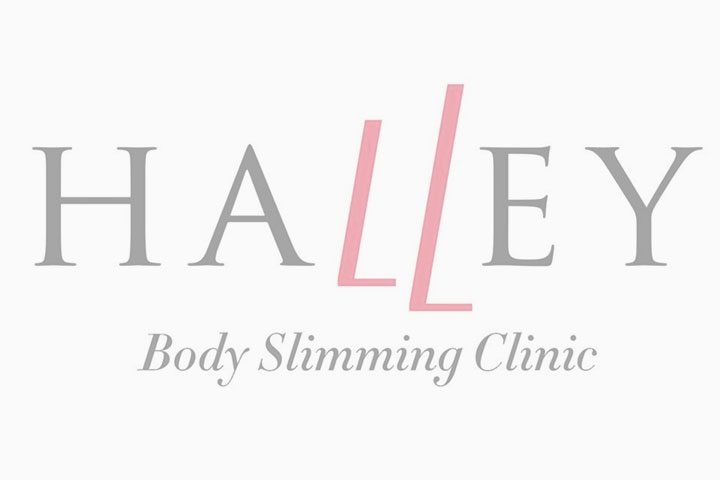 This CoolAdvantage Petite applicator treats the area in 35 minutes. It is customised to treat the unique shape of the underarm area and uses the same cryolipolysis technology by CoolSculpting to freeze stubborn fat for a more contoured and toned appearance.

QuadSculpting involves the use of four CoolSculpting machines to treat different areas of the body at the same time. In essence, you get more areas treated at the same time, with time savings of up to 85%*.

For instance, if there is only one CoolSculpting machine, it will take a clinic using the traditional applicators about four hours to treat the right arm, left arm, right outer thigh, and left outer thigh, as each area has to be treated one after another. But with four CoolSculpting machines using the CoolAdvantage applicators, the clinic will be able to treat all four areas at the same time, which means it would only take less than an hour for the entire treatment!

Let’s end by borrowing a quote from Asian martial arts icon Bruce Lee: If you love life, don’t waste time, for time is what life is made up of. With the time you could save with the CoolAdvantage, CoolAdvantage Plus, and QuadSculpting, what would you do?

*Actual duration may vary depending on treatment areas and applications prescribed. Please consult our doctors.